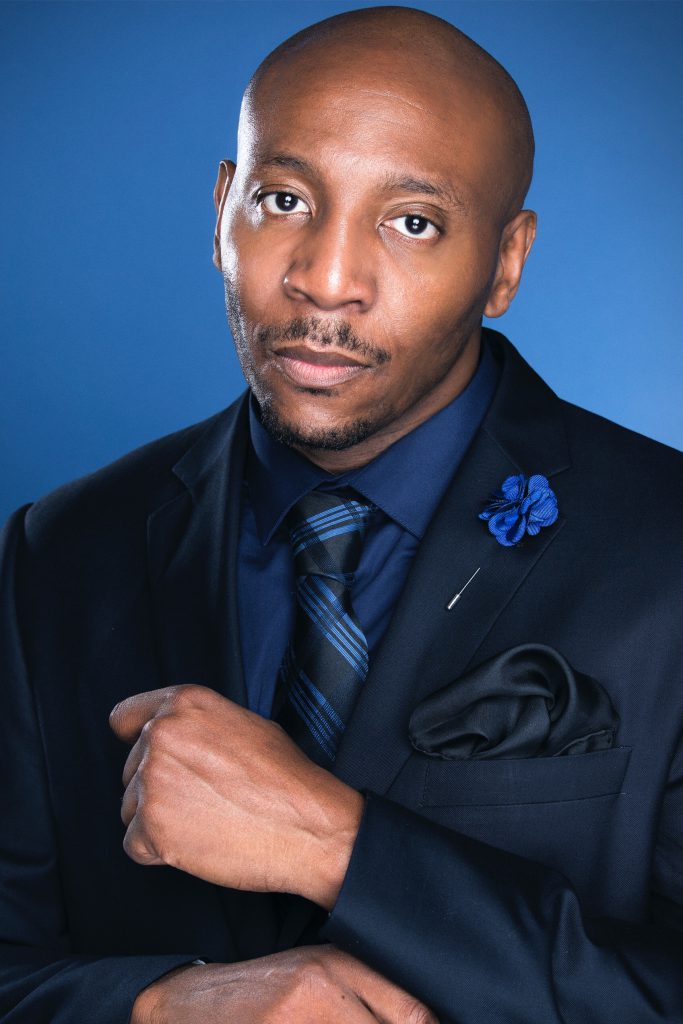 Choice Skinner was born and raised in Brooklyn, New York.

A chance meeting in the 90’s with R&B artist Rome had Choice relocating to California as a music producer in Rome’s entertainment company.  He trained for over four years of diligent study at Bobbie Chance’s “Expressions Unlimited” acting studio which prepared Choice for appearances on television shows like “The District”, “How I met Your Mother” also in films titled “Killjoy 2 Deliverance From Evil”, “Black Magic” and the horror/comedy film “Cryptz” in which he starred as lead.

A sample of his additional acting work includes an episode of “The Shield”, the prestigious television show “Lost” (in which he performed a stunt), the film “Transylmainia” and most recent “Free Samples” starring Jessie Eisenburg and Jason Ritter.  In the spring of 1999 he wrote his first screenplay titled “A New Life” and has since completed his eighth script entitled “Two Wrongs Make A Right”. His fifth script “The Sins Of My Father” advanced to the quarter finals and top 5% of 2004’s Nicholls Screenwriting Fellowship.

Choice’s background as a director started with his first music video entitled “Summer Rain” for the artist known as “Serron”.   For his second outing as director he co-directed with Charlie Kanganis the music video “Moving Forward” for actor/Hip Hop artist Dawone (Allen Maldonado) and directed his first film trailer entitled “We Are Family” and third music video “Heart Of A Hustler” starring the artist Lazarus.

With the birth of his film company Darkan Entertainment, Choice’s influence as a film director can be seen in the award winning dramatic short film “Brotherly Love”, and webisode “The One Percent”.  He also won Oscar award winning actress Octavia Spencer’s Facebook Short Film Competition with the short “A Second Thought” His production partnership with Vincenzo Productions owned and operated by writer producer Tony Germinario birthed the opportunity for him to direct his first full length feature film “Wingman, Inc.” When not acting or directing Choice teaches and develops actors at The Breaking Through Acting Workshop located in Sherman Oaks, CA. Recently Choice completed the short fan film Black Lightning – Tobias’s Revenge and is currently in post-production putting the final touches on his second feature film a Christian drama entitled Keep The Faith.

If you have any question in mind, let us know.